I first learned of the works of Dr. Stolovitch at my first ISPI ( then NSPI) chapter in late 1979 or early 1980. The Michigan Society for Instructional Technology (now ISPI Michigan) in Detroit was where I got super-exposed to other like-minded people influenced heavily by Bob Mager, Geary Rummler, Joe Harless, Tom Gilbert, Dale Brethower and many, many others, including Harold. I then met Harold at the NSPI Conference in Dallas, in April 1980. I’ve been in many of his sessions over the years.

So I have learned from him deliberately almost every spring since 1980 at the NSPI/ ISPI Conferences. I’ve attended 31 of the last 34. I’m sure Harold has been to that many as well. 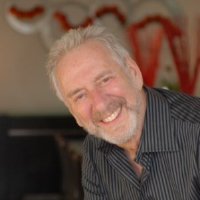 From his LinkedIn profile:

I help organizations achieve performance everyone values: performers, management, shareholders, customers, regulatory agencies and all other stakeholders through systematic and systemic methodologies.

Also from his web site at Harold Stolovitch & Associates:

HSA brings together teams of qualified learning and performance specialists whose skills are carefully matched to the needs of each project. HSA‘s associates are located throughout North America.

HSA associates possess professional qualifications and organizational experience in a wide range of fields and services related to learning and performance improvement. Members of the HSA team are dedicated to serving the needs of our clients in a warm, friendly, supportive and professional manner. 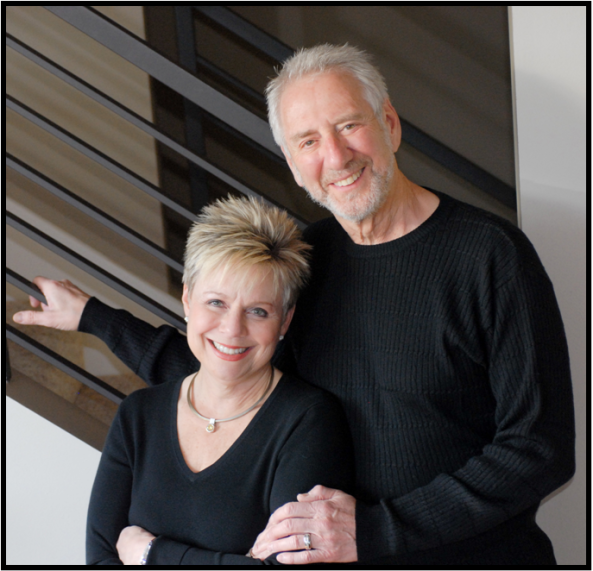 I’ve known both Harold and his lovely wife, Erica Keeps, since getting into the biz of Performance Improvement in the late 1970s.

From their web site:

… share a common passion — developing people. Together they have devoted a combined total of over 70 years to make workplace learning and performance both enjoyable and effective.

Their research and consulting activities have involved them in numerous projects with major corporations such as Alcan, Bank of Montreal, BBDO, DaimlerChrysler Academy, General Motors, Hewlett-Packard, Merck, Prudential, Sun Microsystems, The Coffee Bean & Tea Leaf, International Association of Fire Fighters, CDW as well as many others.

They are also co-authors of the Wiley/Pfeiffer Learning & Performance Toolkit Series.

One of the Many Things I Have Learned from Harold

We are all mostly visual and audio and tactile, etc., etc. learners. But visual sight is strongest.

I recall vividly the message from Harold at one of those ISPI Michigan chapter meetings in the mid 1990s when I was doing many projects at GM where Harold was in top form explaining this with examples of early man on the serengeti….

Harold is research based, evidence based in both preach and practice. He has informed me of both best practices and bad practices for such a long time now, and in so many areas – that the best I can do is to encourage you to get to know his work better.

Another Thing I Learned From Harold

Like many others in the NSPI/ISPI tradition, Harold frequently shares his expertise in print and public forums – through many professional organization channels, including ISPI.

I hope to sit at his feet again at the next ISPI Conference – in April 2014 in Indianapolis.

Some Great Resources From Harold For You

Here is where his many books  may be bought via Amazon.com – here. This first book has a very popular workshop to go with it! 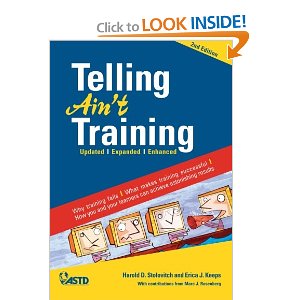 Followed by this gem… 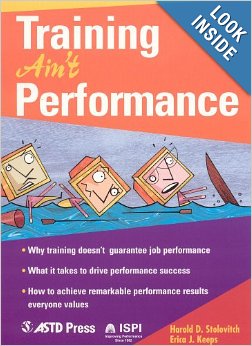 Harold still contributes much time and energy to ISPI – his and my Professional Home. He is one of the key value propositional elements I think about when I think about the annual conference.

Here we are serving together on ISPI member Matt Donovan’s University Case Competition in 2011. A great experience for all… 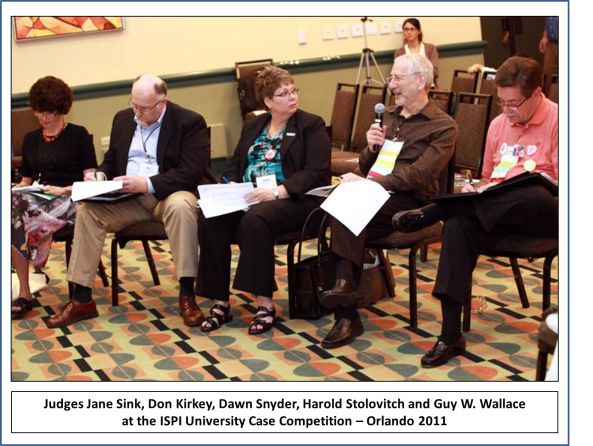 Video is 40 minutes in length.

5 Steps to Getting an SME to Convert Telling to Training

This video is 3 minutes in length.

Connecting and Networking with Harold via the Web & Social Media

If Harold Stolovitch has been a valuable influence and/or resource for you – please share your stories about that in the comments section below.

Here is a page with links to all of the MFFF Guru Past Posts below – here.

Here is a page with links to all of the above Past Posts – here.