Sometimes The Client Has Their Hair On Fire

Sometimes they are overt about it – and sometimes it is more covert.

You need to discern it either way. 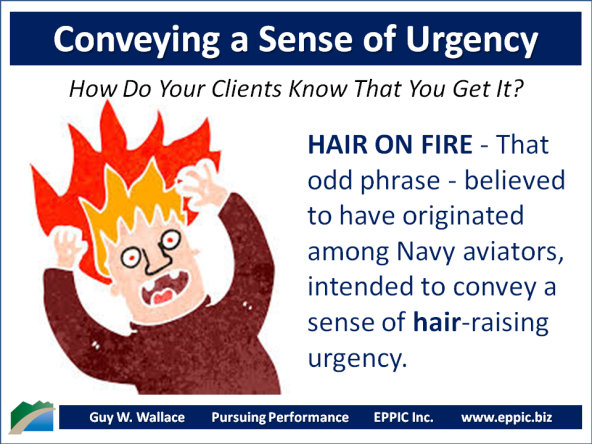 You need to match the sense of urgency – and not overreact as well.

I recall a time when I misread the room – of several clients – picking up on the urgency expressed by one – and then doing my thing – when the client told me to relax – that they weren’t in that big of a hurry.

Taking the Shortcut Of Route A

Most often if that was my sense on a sales call – I would jump up when appropriate and go to their flip chart – as back in the day all my clients had one mounted on the wall of their offices – and then later they became white boards – and immediate put my hair on fire too – so to speak.

I’d map out the project “Activity Blocks” and talk my way OUT LOUD so they could hear and test out and question the logic behind the steps, who was involved and how long both the touch time and cycle time would take.

They were ultimately concerned about the CYCLE TIME for the total project because – as I said – I discerned that THEIR HAIR WAS ON FIRE. And total cycle time is a function of incremental cycle time – so I wanted them to see – like it or not – how long this was going to take. 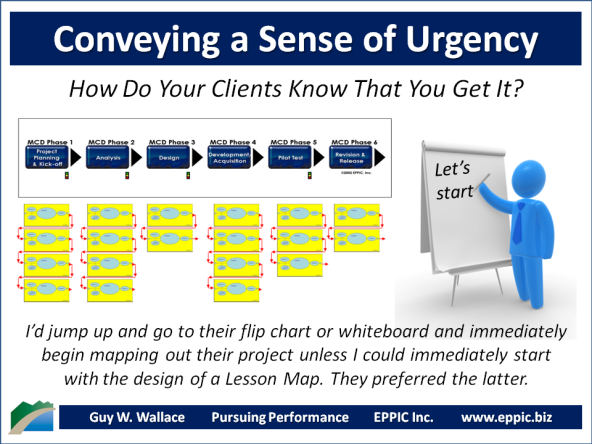 And in my TALKING OUT LOUD while mapping the Activities (Steps, Major Tasks, whatever) I’d make sure I also presented/said why this was the fastest way to do it – also stating the alternatives – the traditional approach – that they might be familiar with already.

They may not like the total cycle time – but they knew it was as quick as we could go while also making sure it was worth the effort overall. Because it was focused on that Terminal Performance thingy.

And for three Past Posts about Activity Blocks – please go – here.

But Sometimes I’d Have To Go Route B Shortcut

That’s when I sensed that even just immediately Planning The Project Before Their Very Eyes – wasn’t responsive enough.

Then I’d jump up and at their Flip Chart or Whiteboard I’d start a Lesson Map – and ask them about the:

9 times out of 10 they’d realize that they themselves did not have enough of the FACTs to help me with a Lesson Map – which was cool – as that let me foreshadow exactly what a Design before Development would look like – and what the Analysis before Design would require to capture.

And they would also know that I got it – that I read and understood their Sense of Urgency. And that’s always a good thing – when you’re an external consultant IMO. 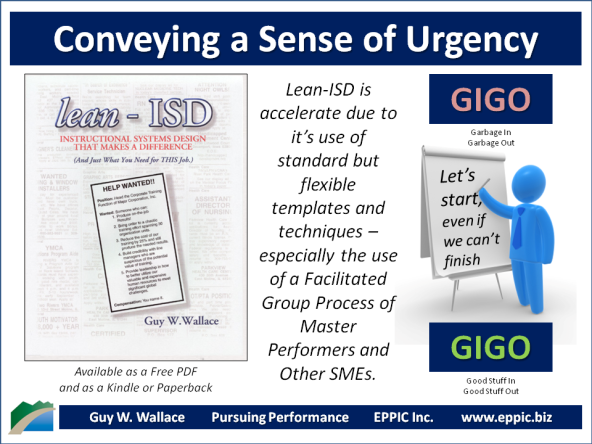 My ISD methods are captured and presented in my 1999 book: lean-ISD – which was intended to provide the Advanced Organizers and a post-Training reference tool to those whom I formally Trained via Workshops after observing projects for:

Now that book is central to my offering of 5 PACT Practitioner Self-Development Paths through the hundreds of FREE RESOURCES – including a PDF of lean-ISD – for those 5 Key Roles in my PACT (ISD) methods.

The “A” in PACT is for “Accelerated” witch is accomplished using standard templates, tools and techniques – but especially using a Facilitated Group Process in Analysis and Design.

It’s not all about Learning.

It’s all about Performance.

Early Reviews f& Other Info re: my next book: Conducting performance-based Instructional Analysis 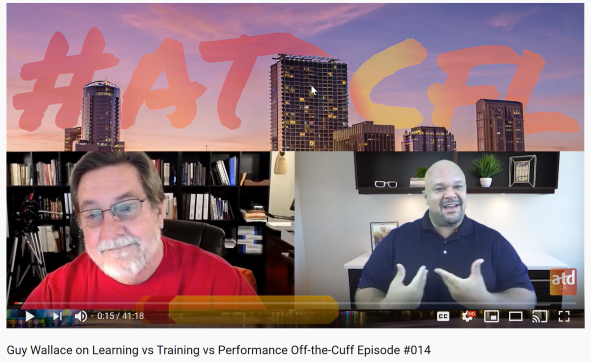 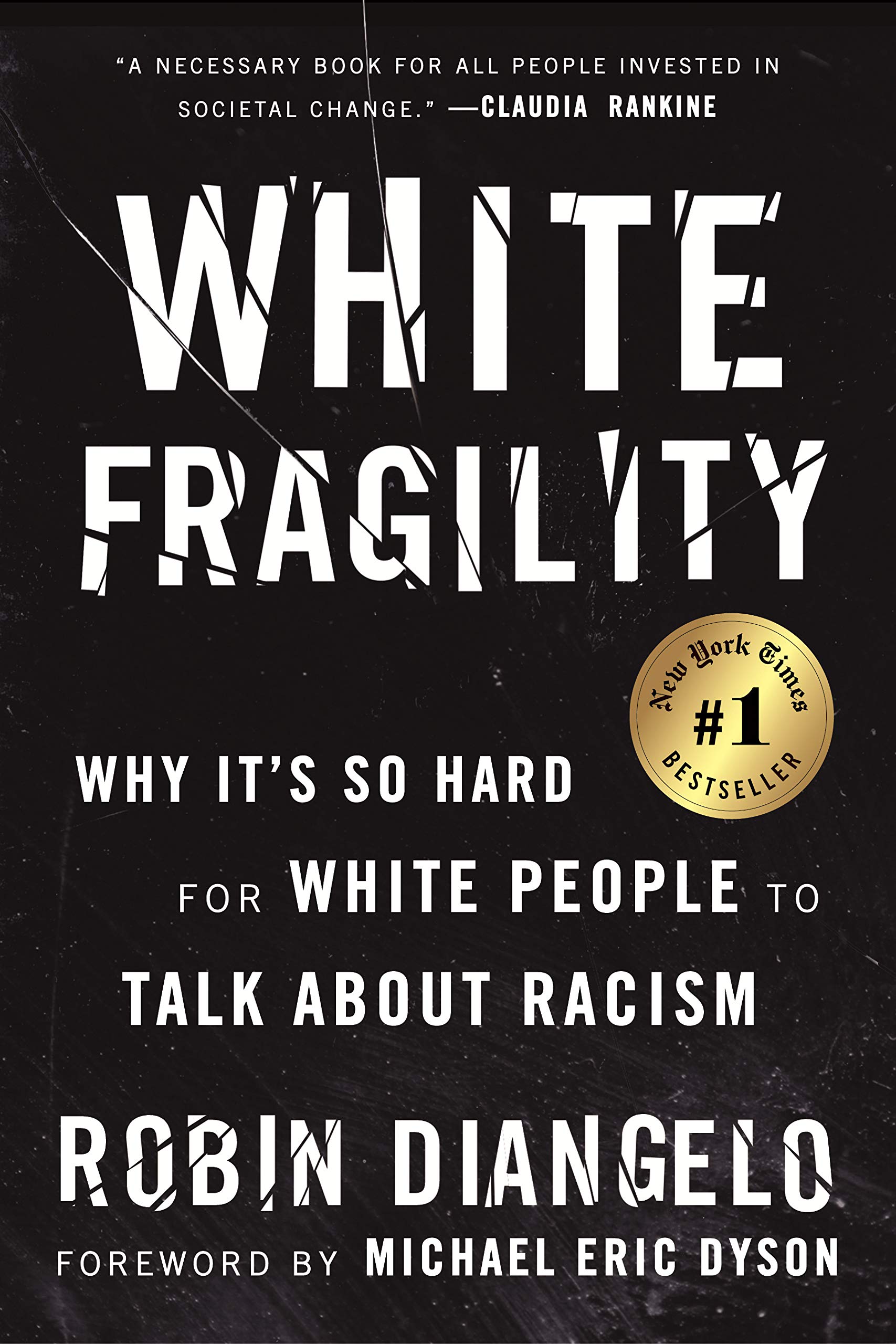 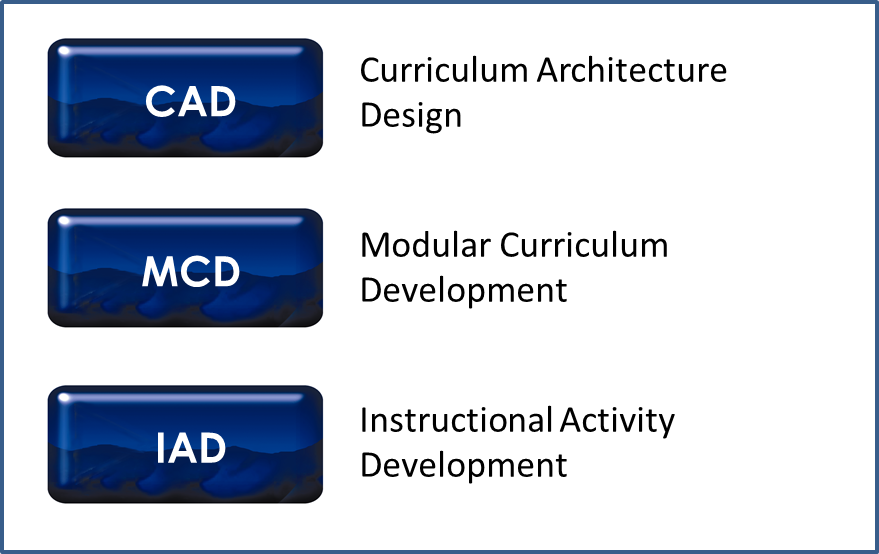 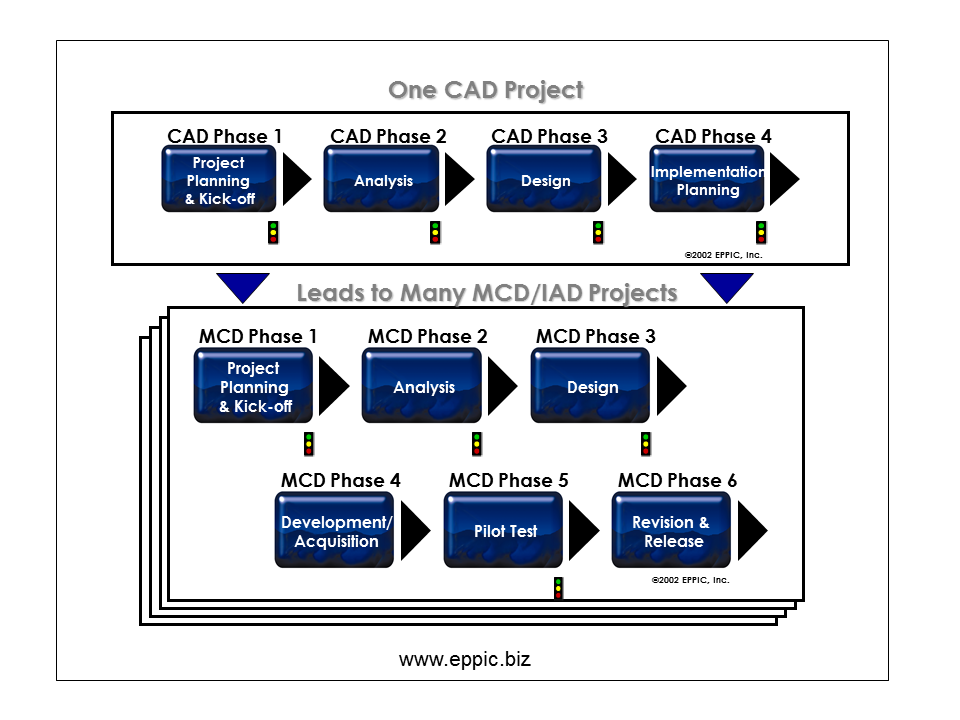 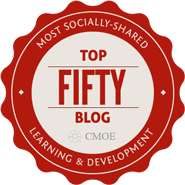 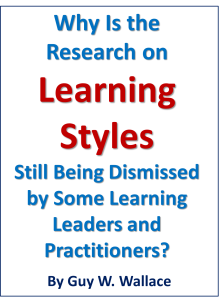 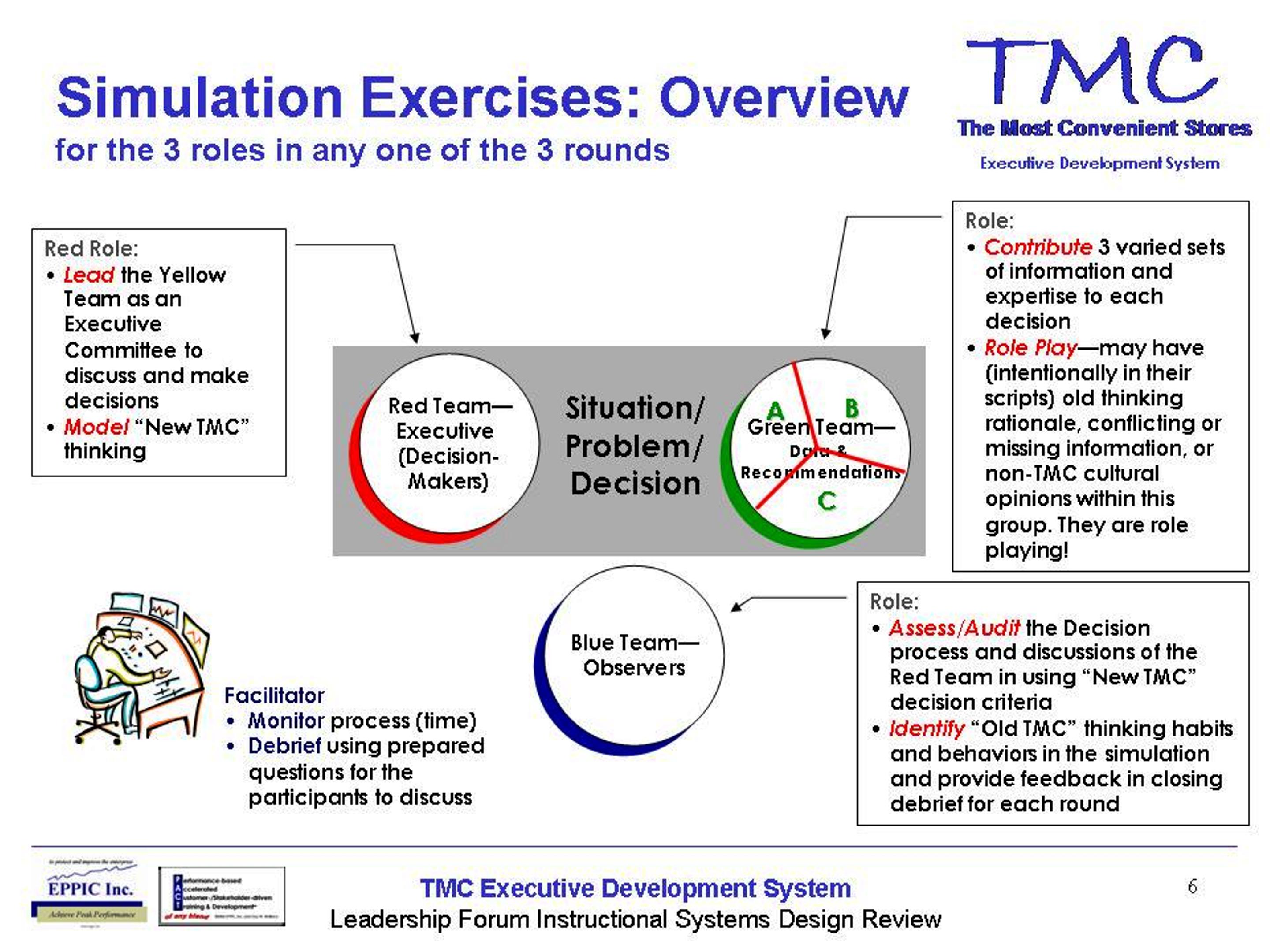 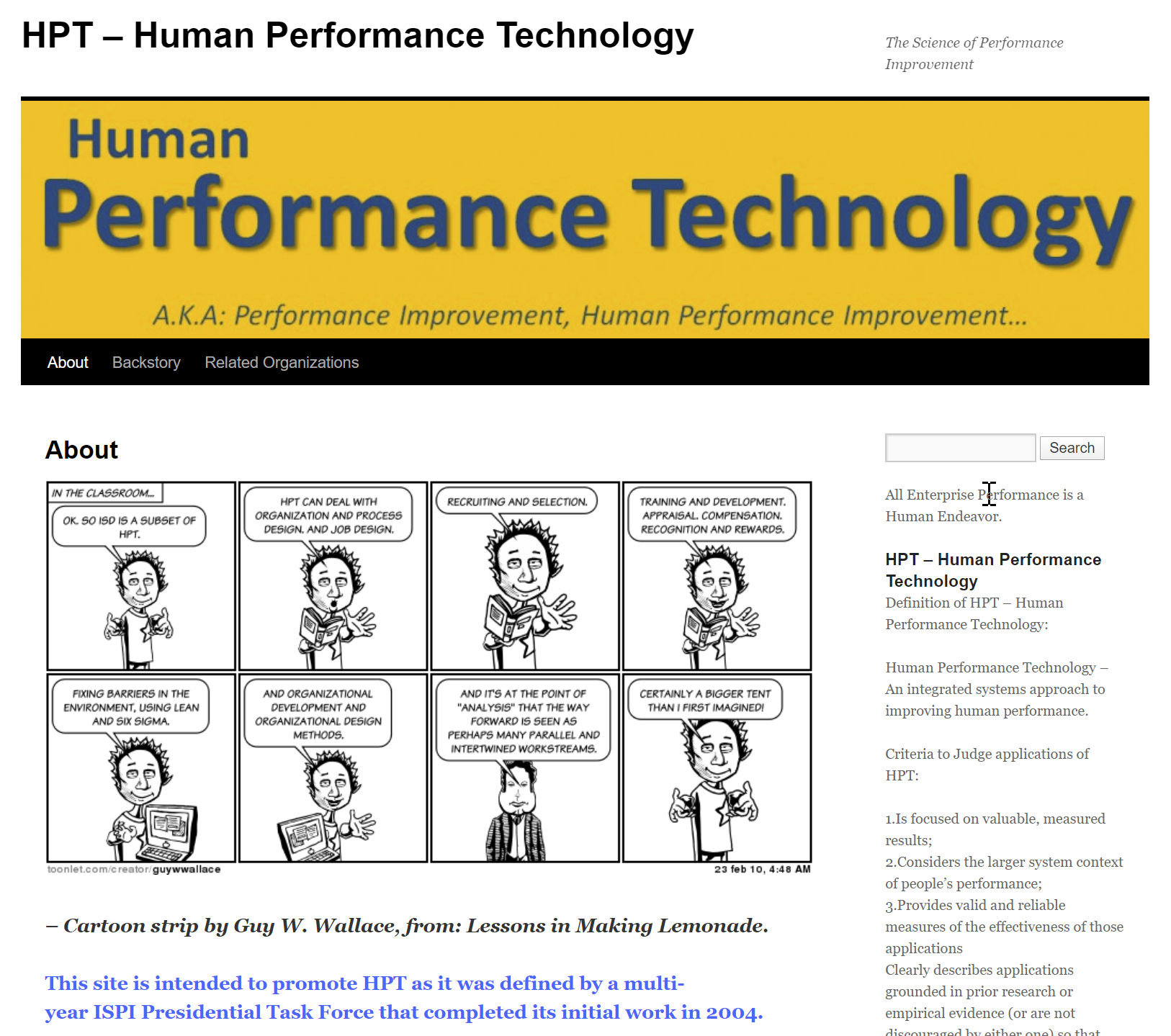 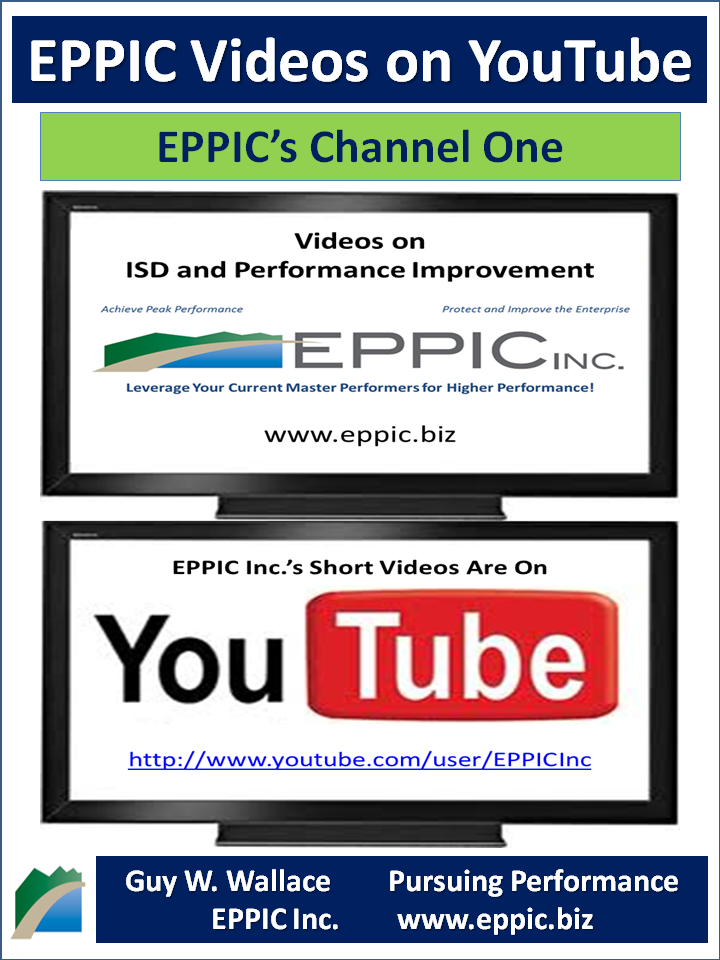 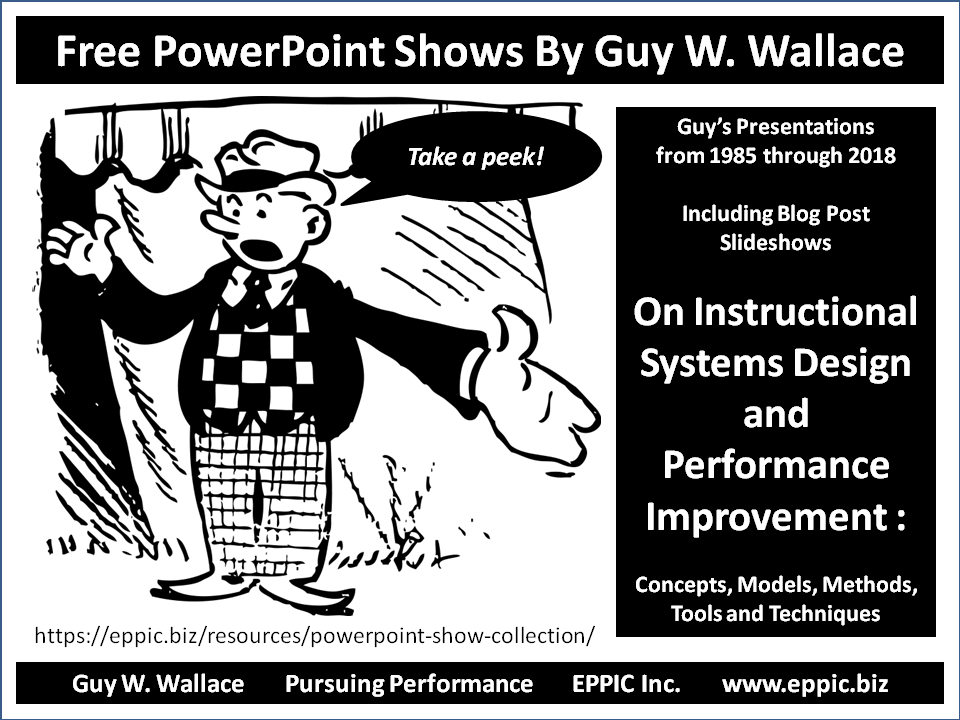 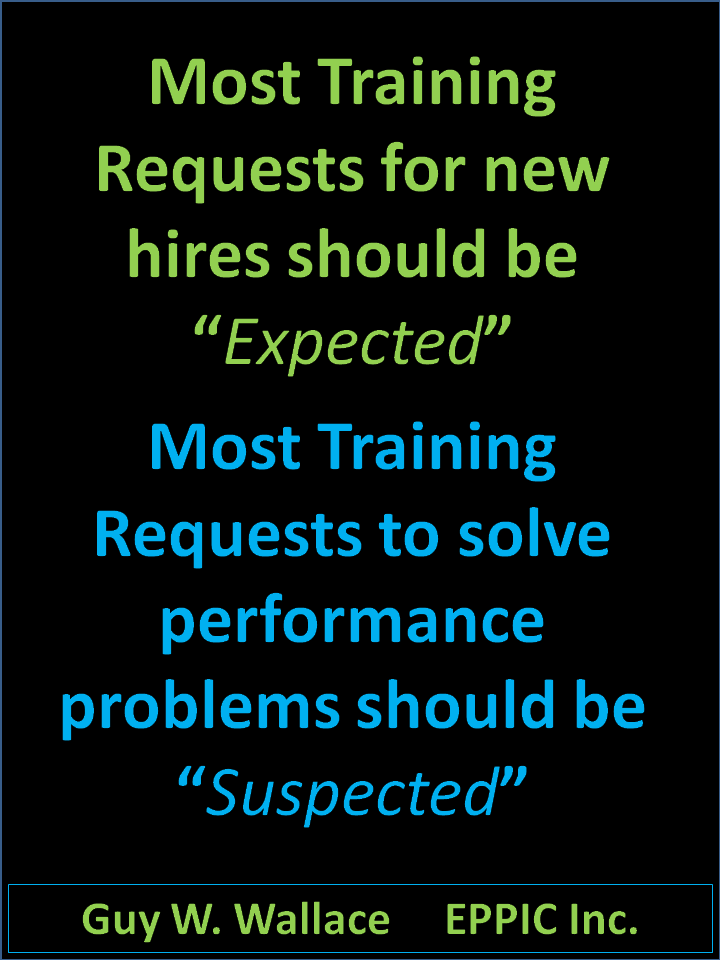 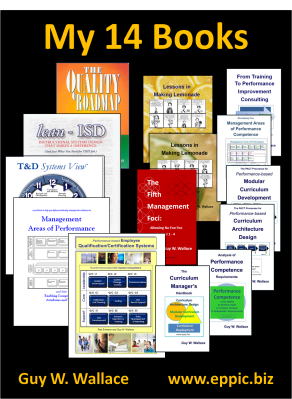