I’ve known Sam for a couple/few years only via Social Media and liked his “performance orientation” and wanted to include him in this video series. So we sat down – me in the beautiful Blue Ridge Mountains of North Carolina and he in England and recorded our interview via zoom. When we started he was experiencing thunderstorms outside, which affected the lighting of our recording, but only after the clouds went away and the sun came back out.

We both decided to leave the video as it was and to not attempt to re-do it. Here before the sun takes over… 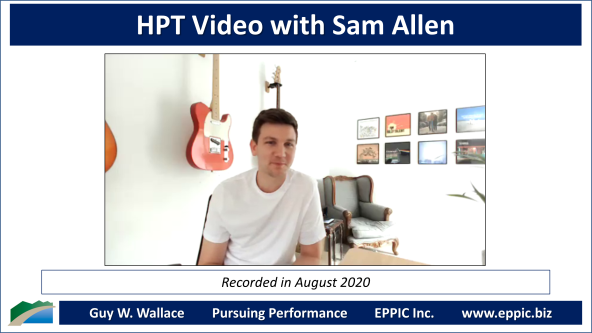 In today’s noisy and complicated world of work, strategic and targeted learning and performance support has never been more necessary. The problem is, so many L&D teams are still caught in a cycle of taking orders from stakeholders, relying on long and expensive courses and programmes to create behaviour change and reporting on unimportant statistics like completion rates and happy sheets.

I am a prolific learner and sharer of knowledge and I am determined to continue the dialogue that is moving the L&D industry forward.

Having grown frustrated by working in large L&D teams like this, I set up Insightful L&D to try and do things differently. I support mainly small and medium businesses by developing L&D strategies, infrastructures and solutions that focus on tackling real performance issues and delivering real impact.

I’m lucky to have worked on some great projects:

To find out more about Insightful L&D visit http://www.welcometoinsightful.com

This video is 41:18 minutes in length. And note that the lighting of the “set” in England changes and washes out Sam and his home office not too far into our session.

– HPT Video Series (2019+) – is a continuation of the first two types of videos in this series, but with less focus on capturing NSPI/ISPI members – and expanding out to any and all who use Evidence-Based Practices in Performance Improvement regardless of any affiliation with ISPI or not. 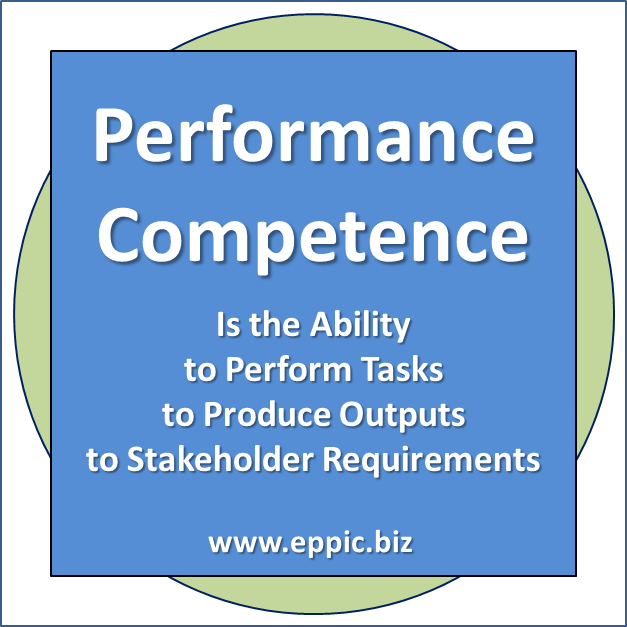 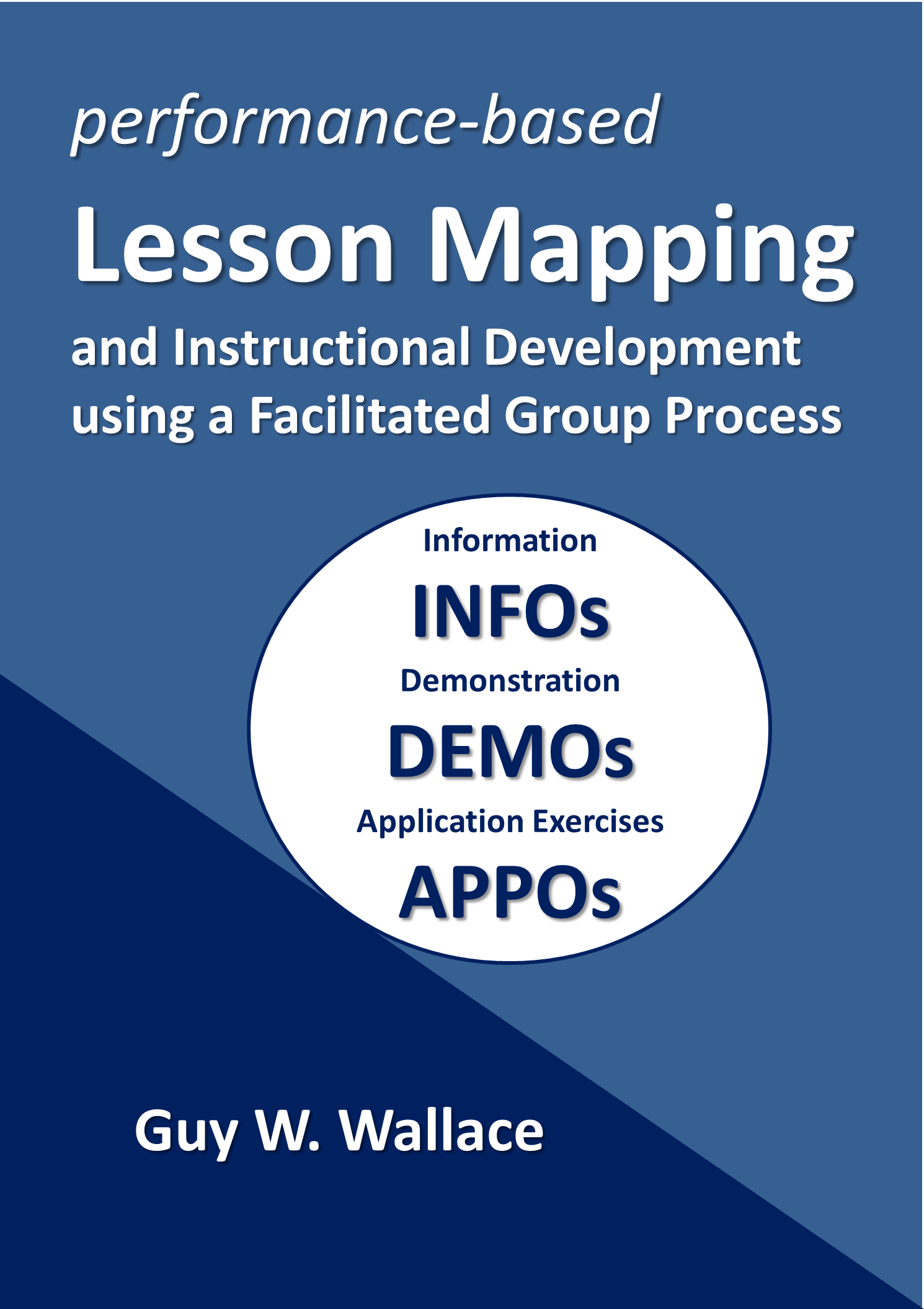 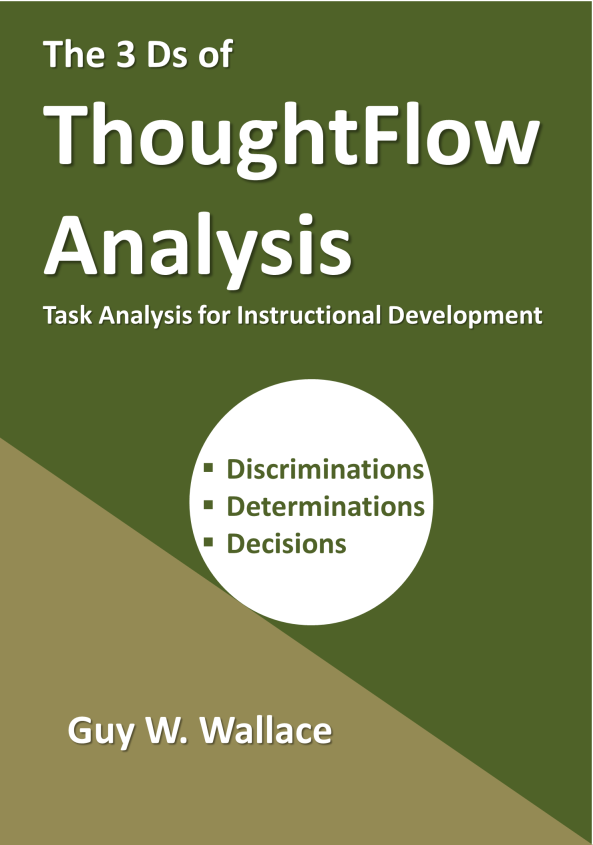 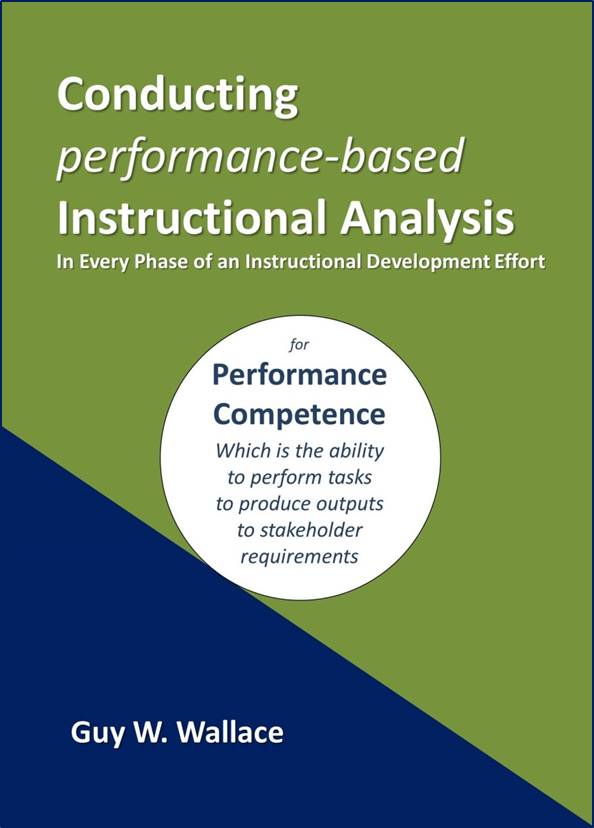 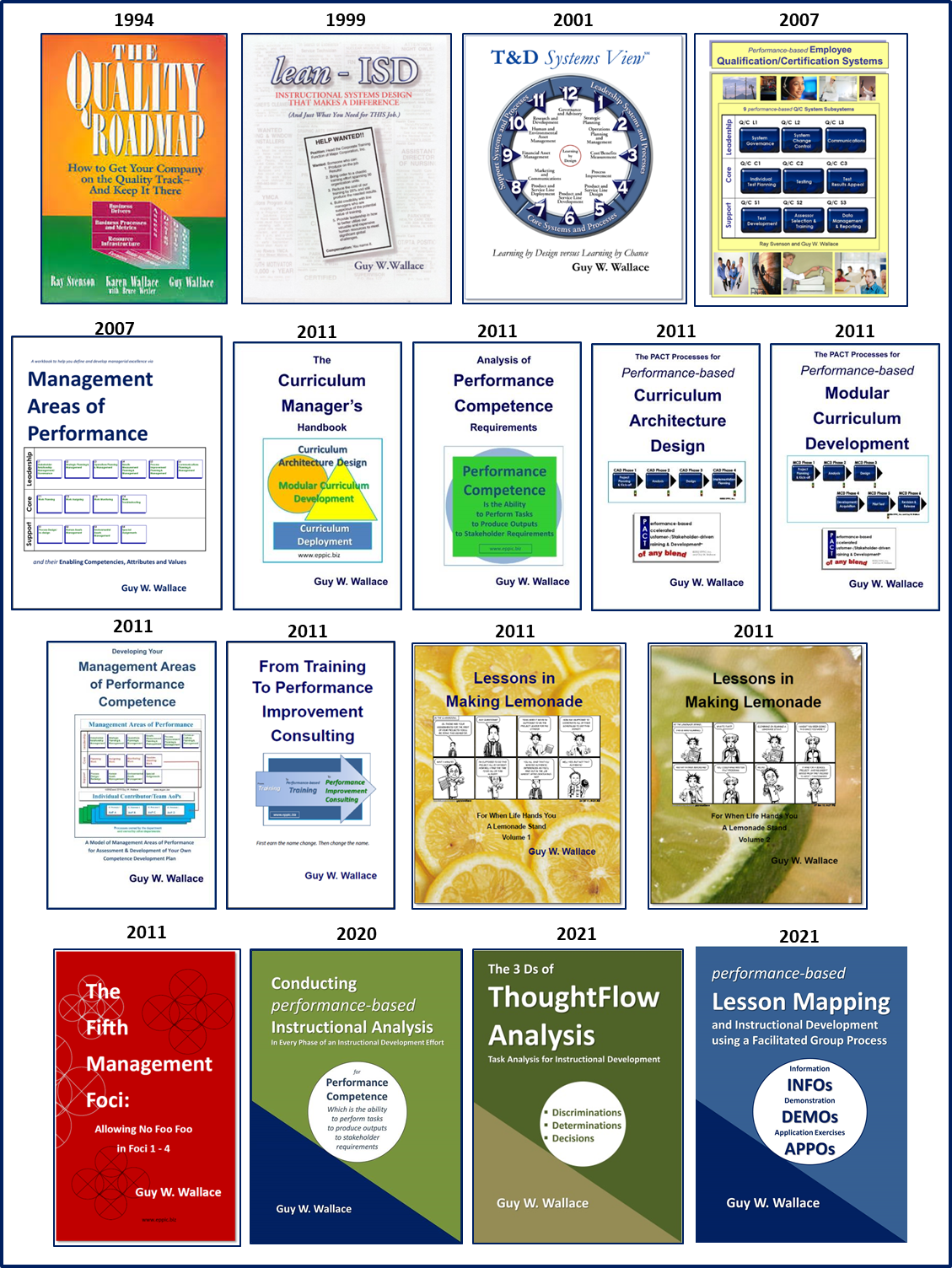